>
Joan is back and on Spotify! Listen to the full album here: spoti.fi/2vZboWV

In a 14th Century Yorkshire convent Sister Joan is blessed with unholy visions. A seductive serpent and sinful saints exalt the earthly pleasures of forbidden sex.

Her visions cause a scandal in the order but Joan’s determined to spread her new carnal creed... even if it means getting a little creative. An obscene medieval mystery play with live music, based on the miraculous true story of a nun on the run. 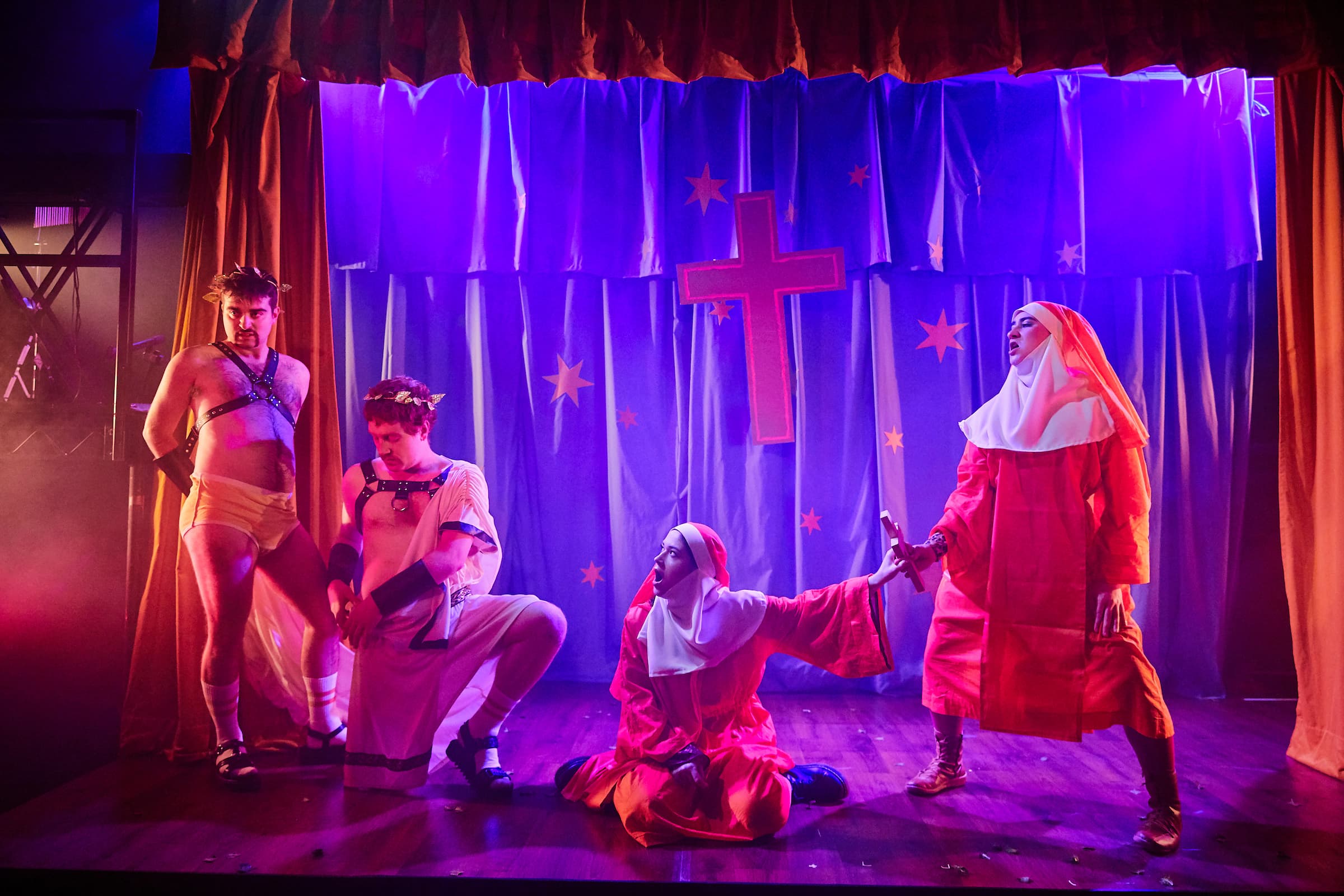 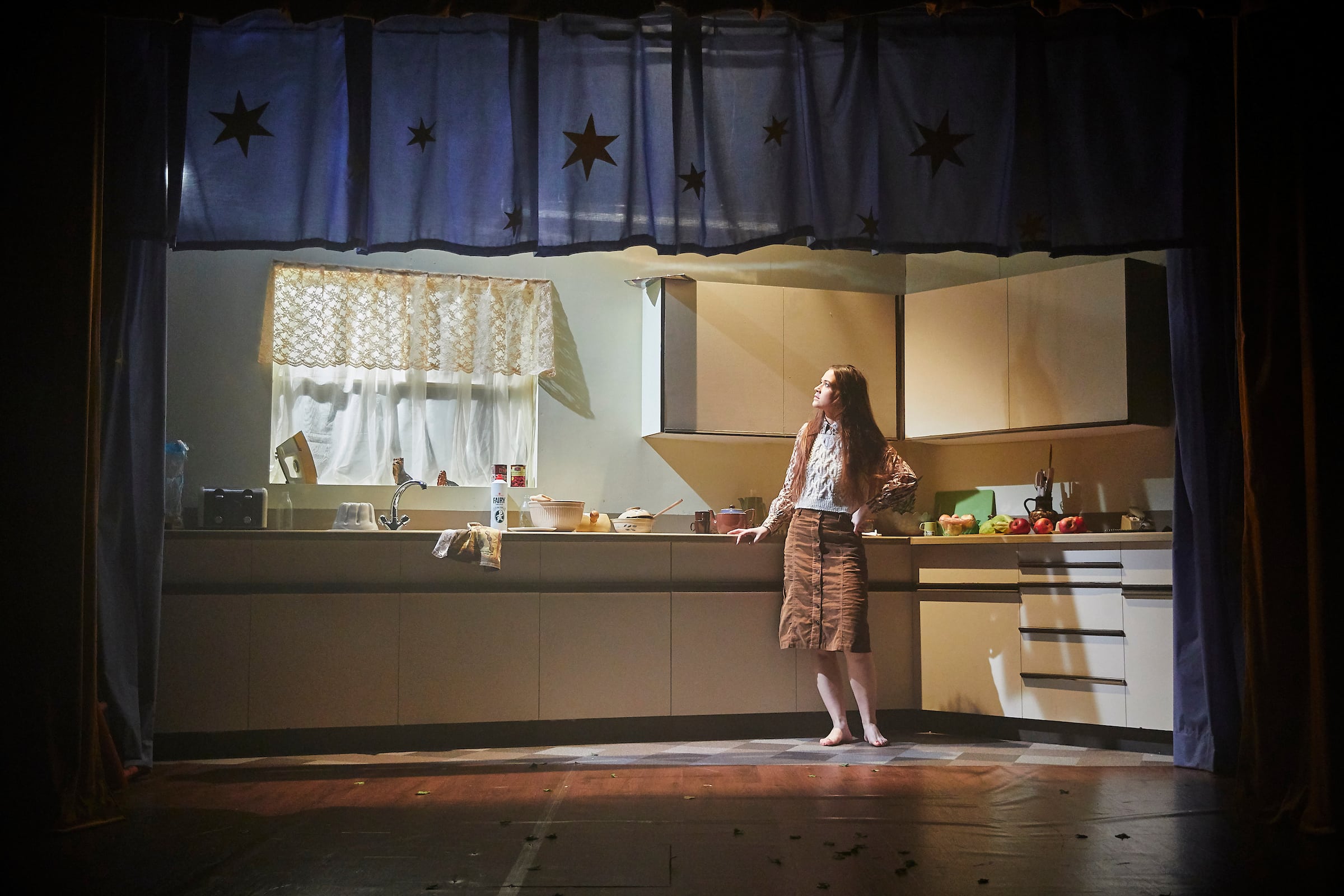 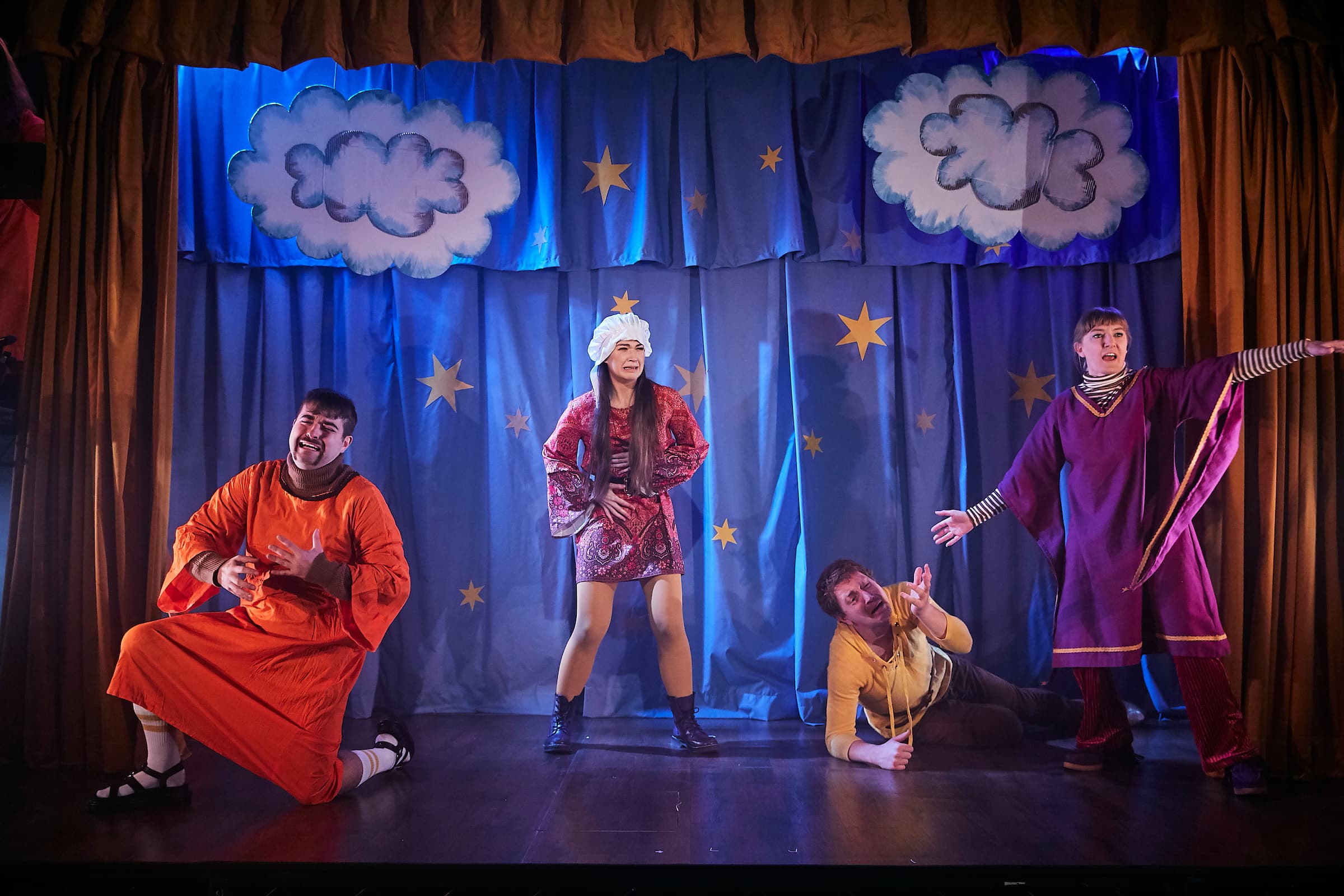 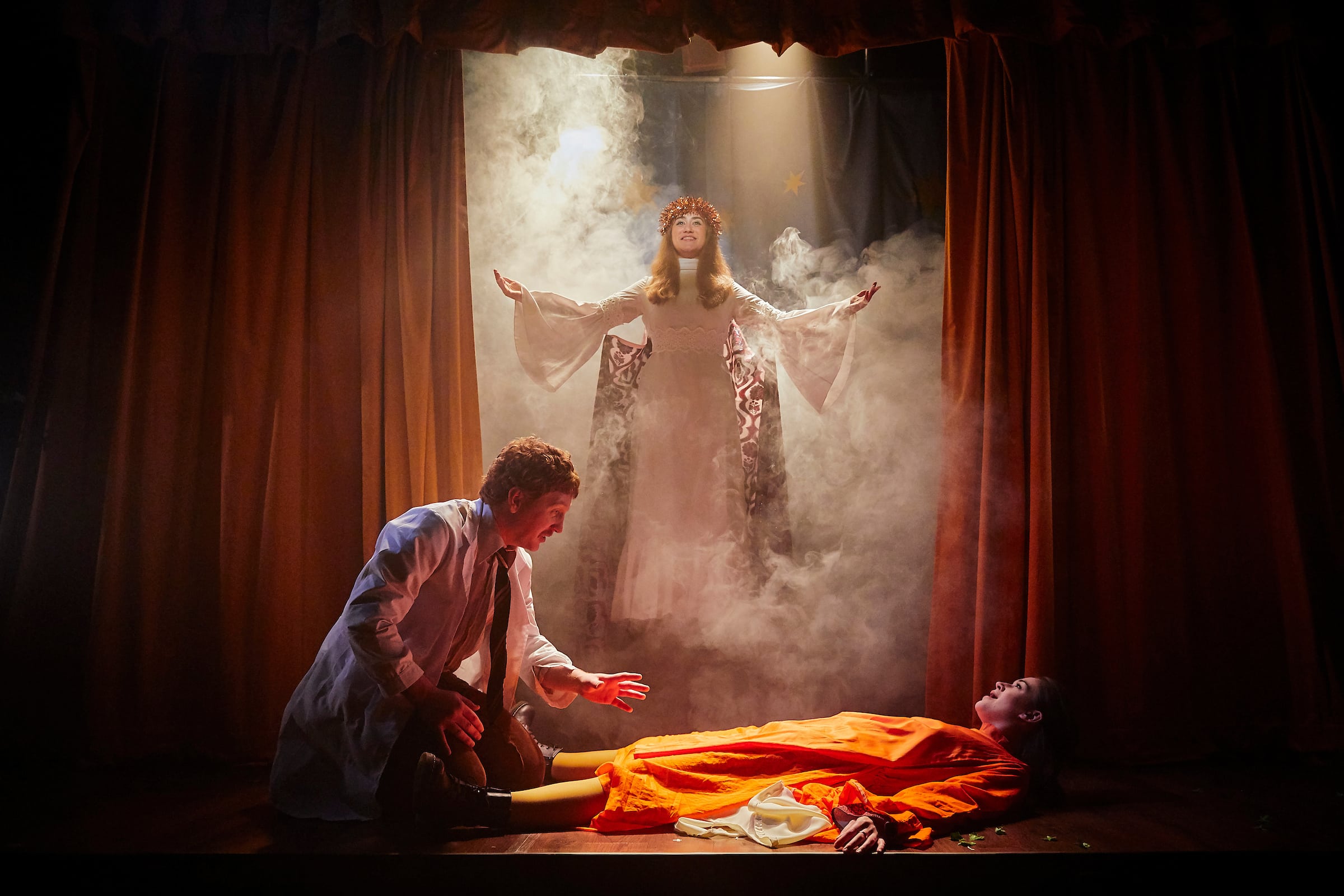