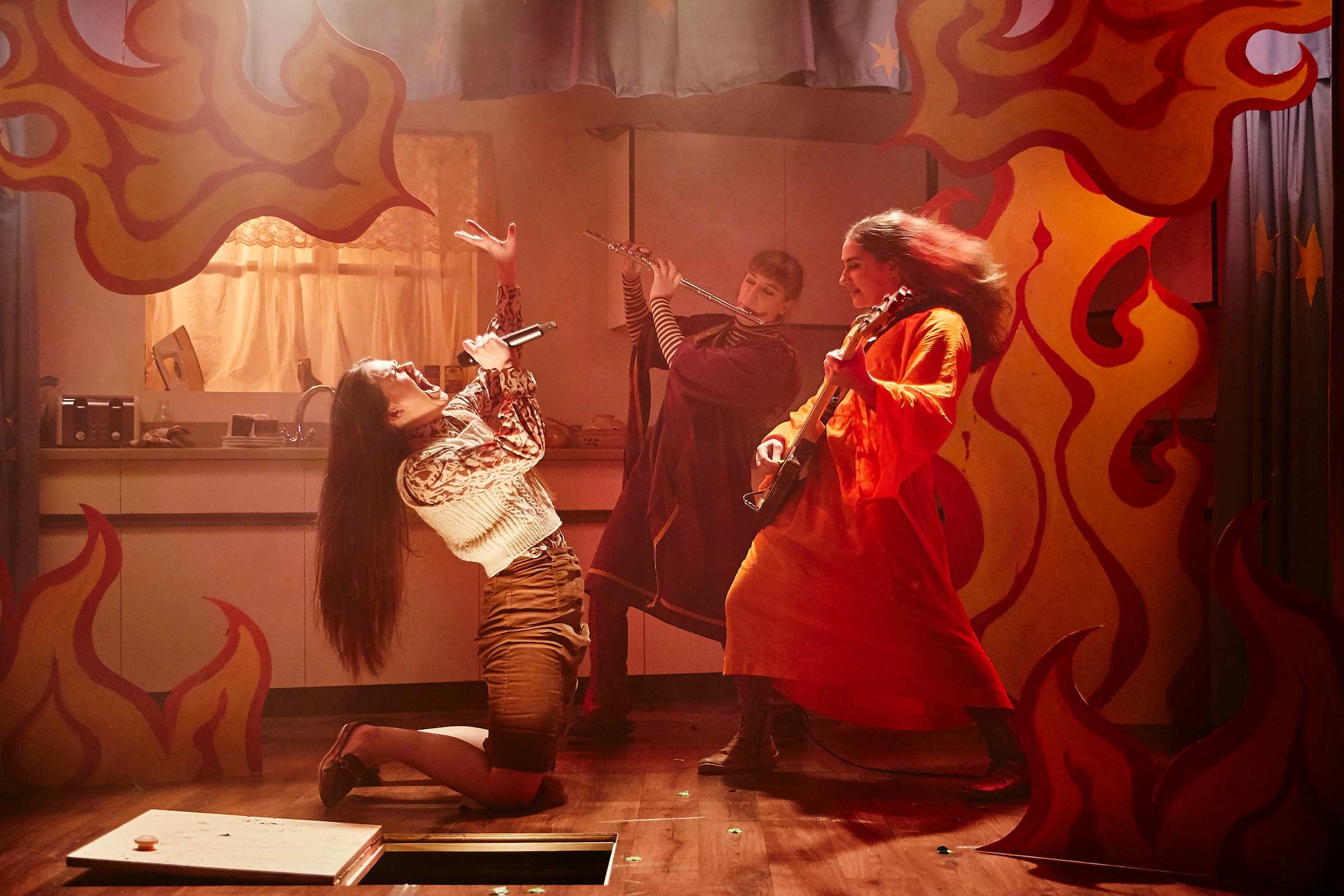 Breach is an award-winning devised theatre company founded by theatre-makers Billy Barrett and Ellice Stevens with video artist Dorothy Allen-Pickard. The core team collaborates with performers and other creatives to make socially engaged, formally innovative live shows that blend humour with a sharp political edge. We combine documentary and verbatim theatre techniques with devising and new writing to create a layered performance style. Our playtexts are published by Oberon Books and are available to buy here

“Constantly pushing at the boundaries of theatre ... in a short career [Breach] have reinvented what we mean by verbatim and documentary theatre”” 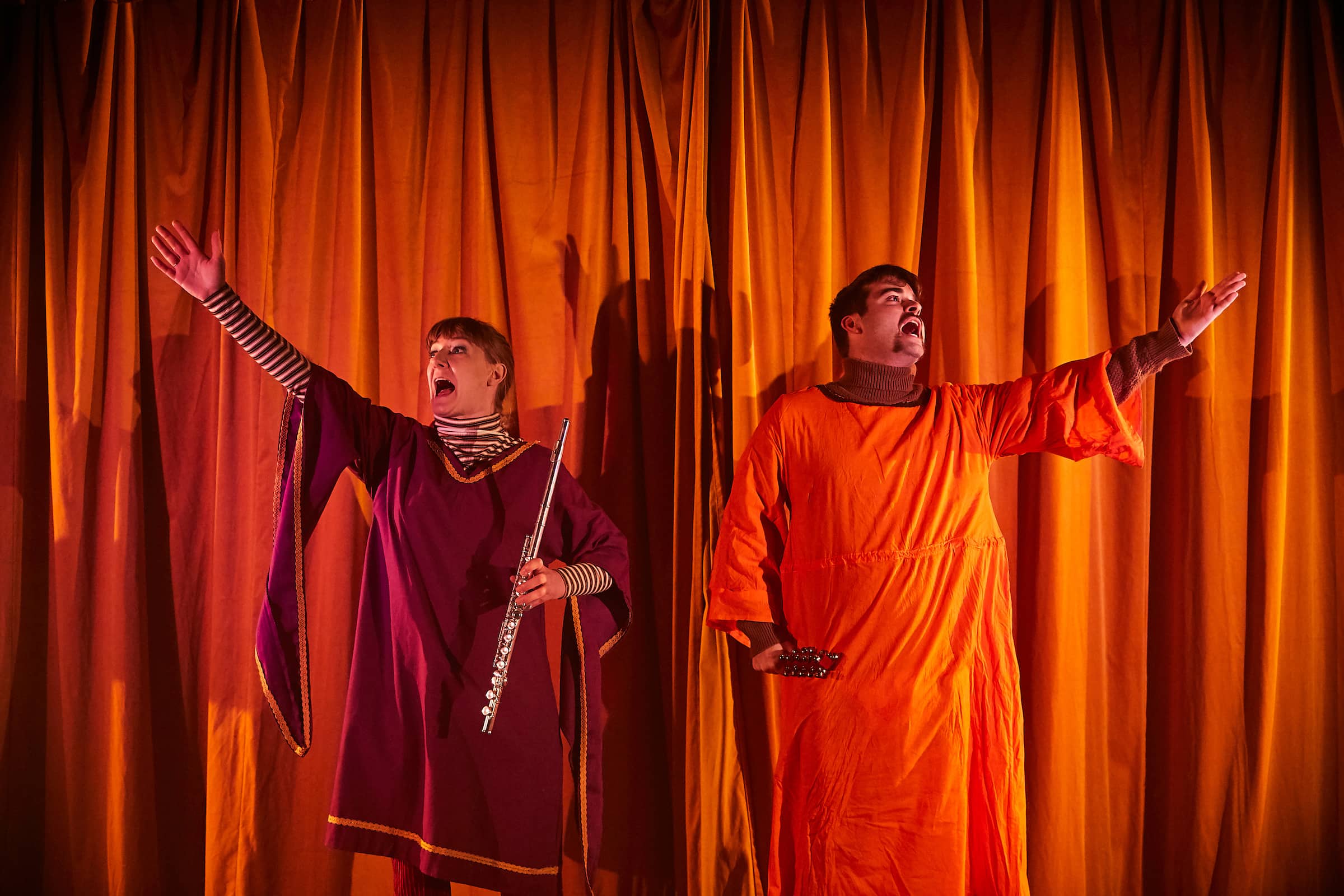 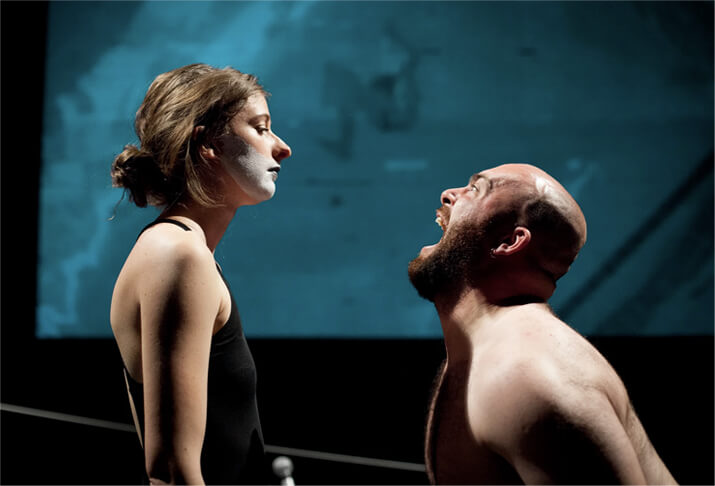 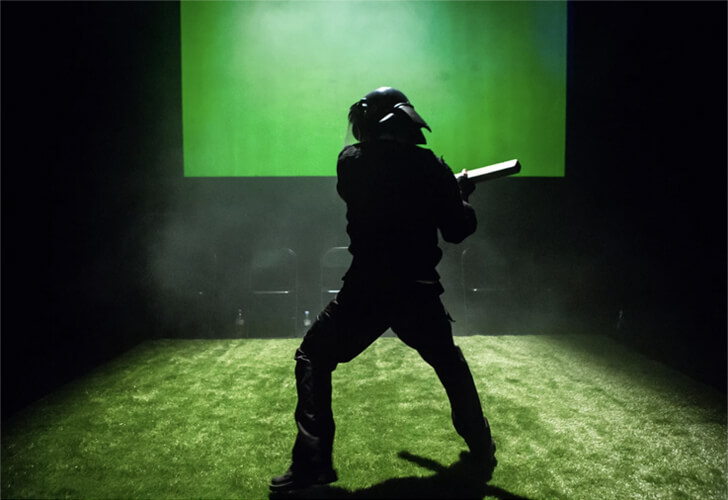 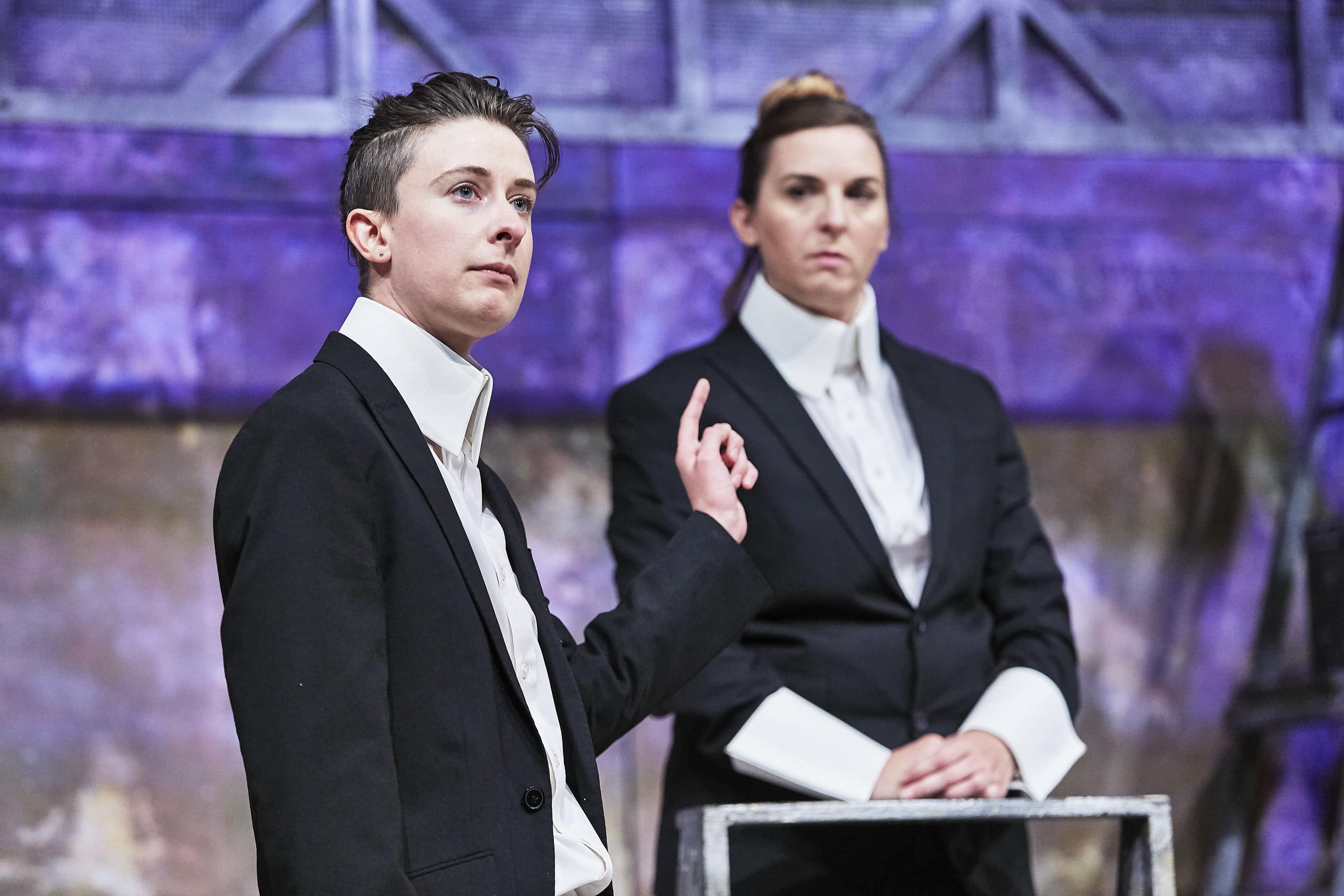 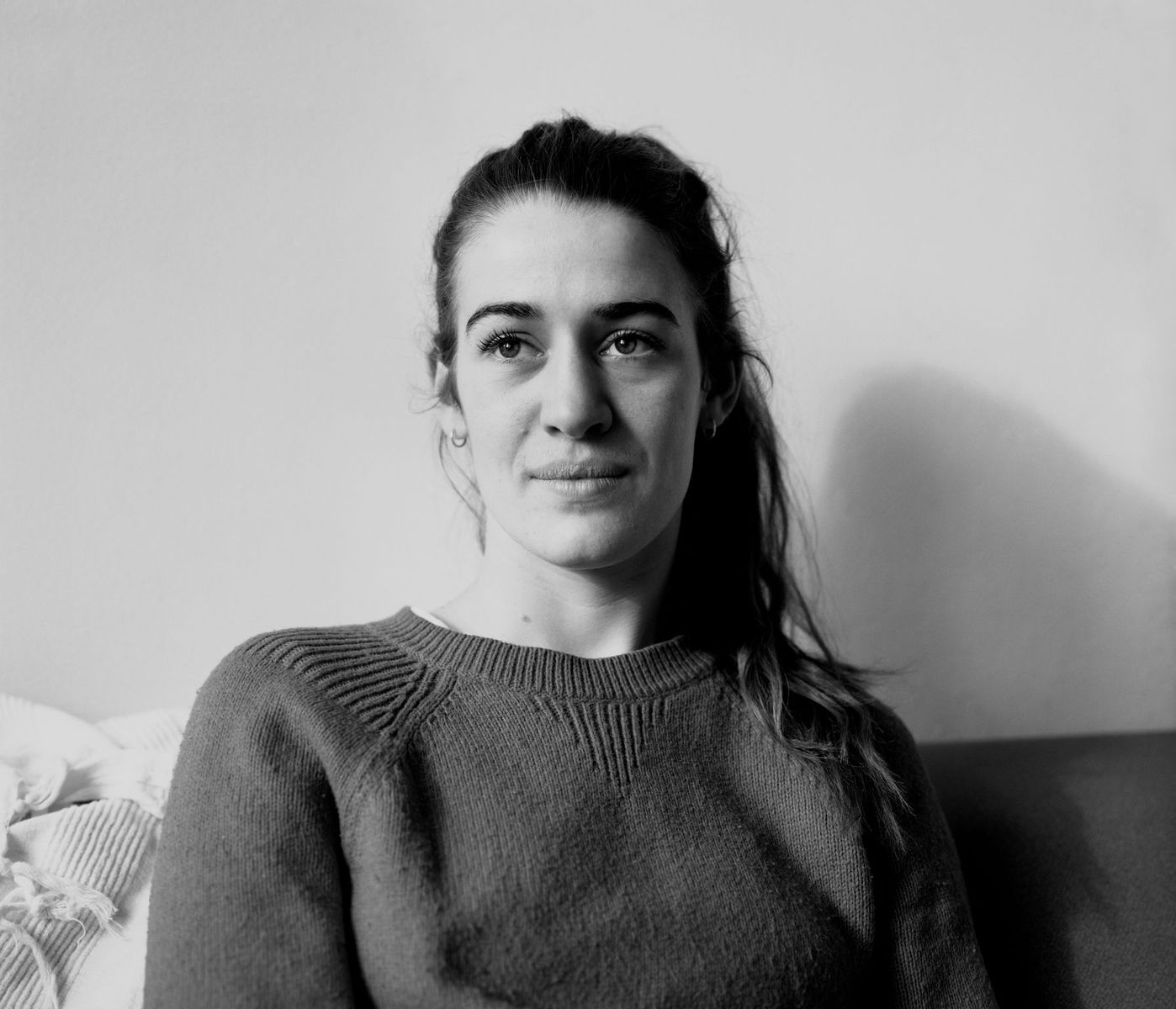 Dorothy is a filmmaker and multidisciplinary theatre-maker from South-East London. In 2019, she received the BFI New Talent Award and was named as one of Broadcast’s Hotshots. She has a particular interest in merging aspects of documentary, fiction and theatre to explore subjects such as mental health, disability and the social and political changes that affect those who are marginalised. She’s the co-founder and video editor of the film journal Another Gaze and a member of the award-winning multimedia theatre company Breach. Recently, Dorothy completed an MA in Directing Fiction at Goldsmiths University and is currently developing her debut dramatic feature, Weekend Dad.

After graduating from the University of Bristol, she was the Producing and Programming Assistant at Bristol Old Vic, where she worked on programming the studio theatre, assisting on main house productions and as part of Ferment, the Artist Development strand of the organisation.

She is the recipient of a Stage One Bursary Award (2020) and recently completed the Papatango WriteWest Producer’s Scheme. 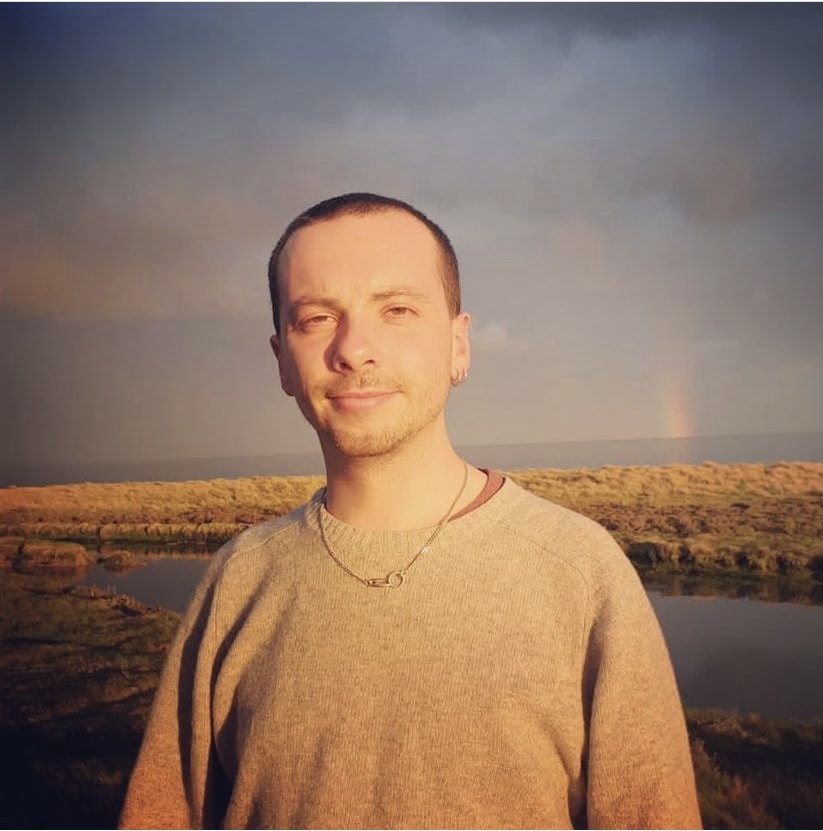 Billy is a theatre director, writer, and co-founder of Breach. Recent productions for Breach include Joan of Leeds and It’s True, It’s True, It’s True. Outside of the company, he has made work for HighTide and the Arcola Theatre, and was previously a theatre critic for publications including The Scotsman.Billy studied theatre at Warwick University and Queen Mary, where he was awarded the Principal’s Prize and Marjorie Thompson Award. 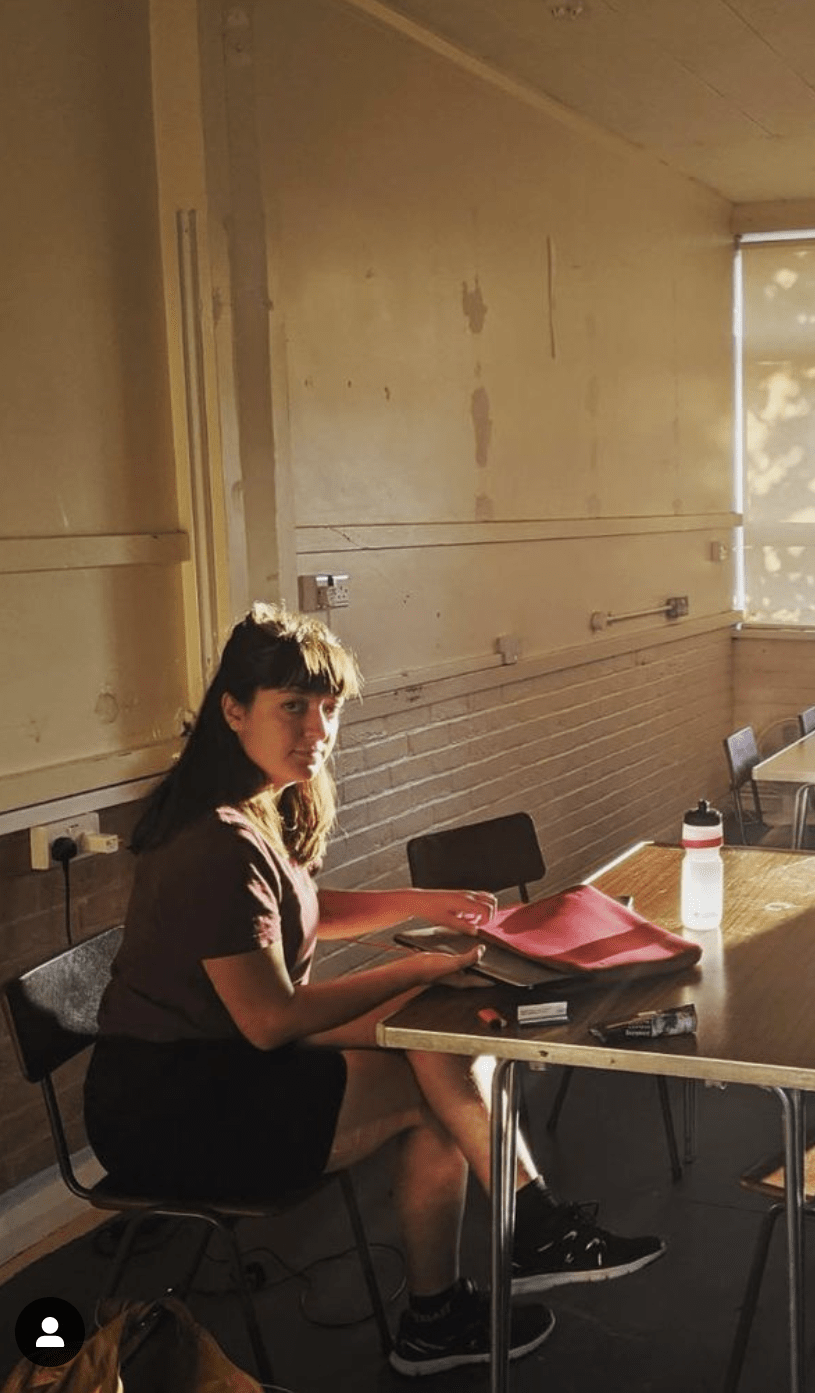 Ellice is a writer, theatre-maker, performer and co-found of Breach. As a writer, she has co-written all of Breach’s theatrical shows. Her recent performance credits for the company include It’s True, It’s True, It’s True and Artemisia on Trial. Outside of the company, Ellice has worked as a devisor and performer with companies such as The Handlebards and Barrel Organ. She also recently worked with the National Gallery as a presenter for their documentary to accompany their Artemisia exhibition. Ellice has previously fulfilled a place on Clore’s Emerging Leaders course, nominated and funded by New Diorama Theatre’s Female Leadership Fund.